In the 90's in Sofia, and in Bulgaria as a whole, it was the era of live music clubs. There was a lot of playing going on: cover bands, Jazz, Pop… you name it. Back then, I used to play at 7 or 8 different bands and projects. 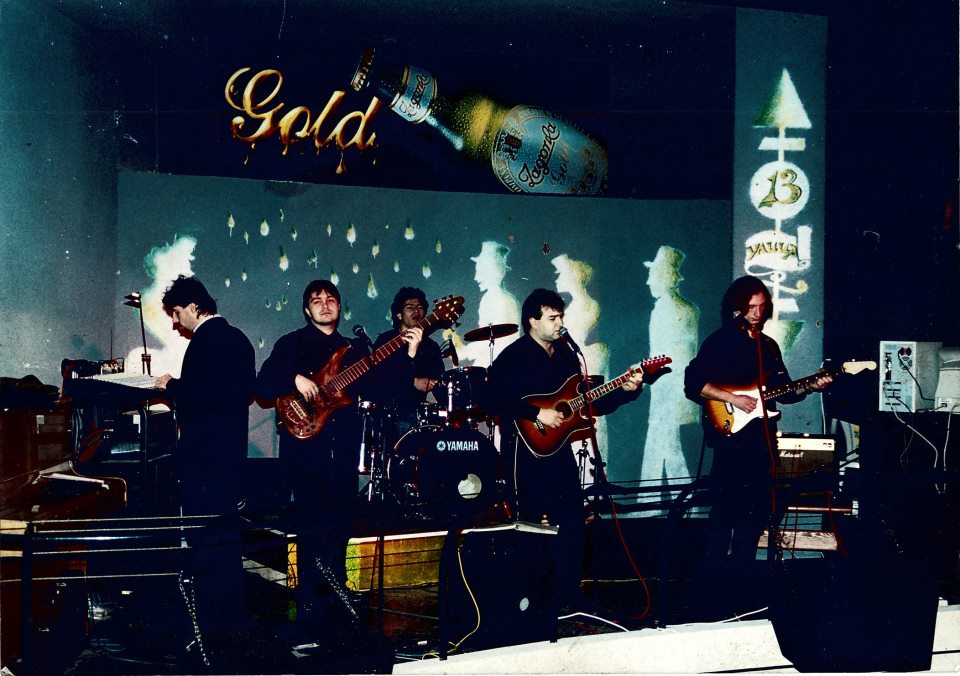 I played with different musicians each night. I studied at the Music Academy in Sofia, while also working as a drummer for the Big Band of the Bulgarian National Radio. I was exciting, sleepless, pleasant and useful. I gained much experience, made friends and professional connections that last up to this day.

In 2000, along with three of my musician friends, we formed the band TE (They), which eventually became one of the most successful pop bands in Bulgaria, with 3 albums of original music, 10 video singles, a live concert DVD, and also many appearances in the media, concerts, tours etc.

The era of TV shows.

The period 2009-2013 for me was the era of TV shows. I listened to, scored, and played thousands of songs which were played live on national TV. 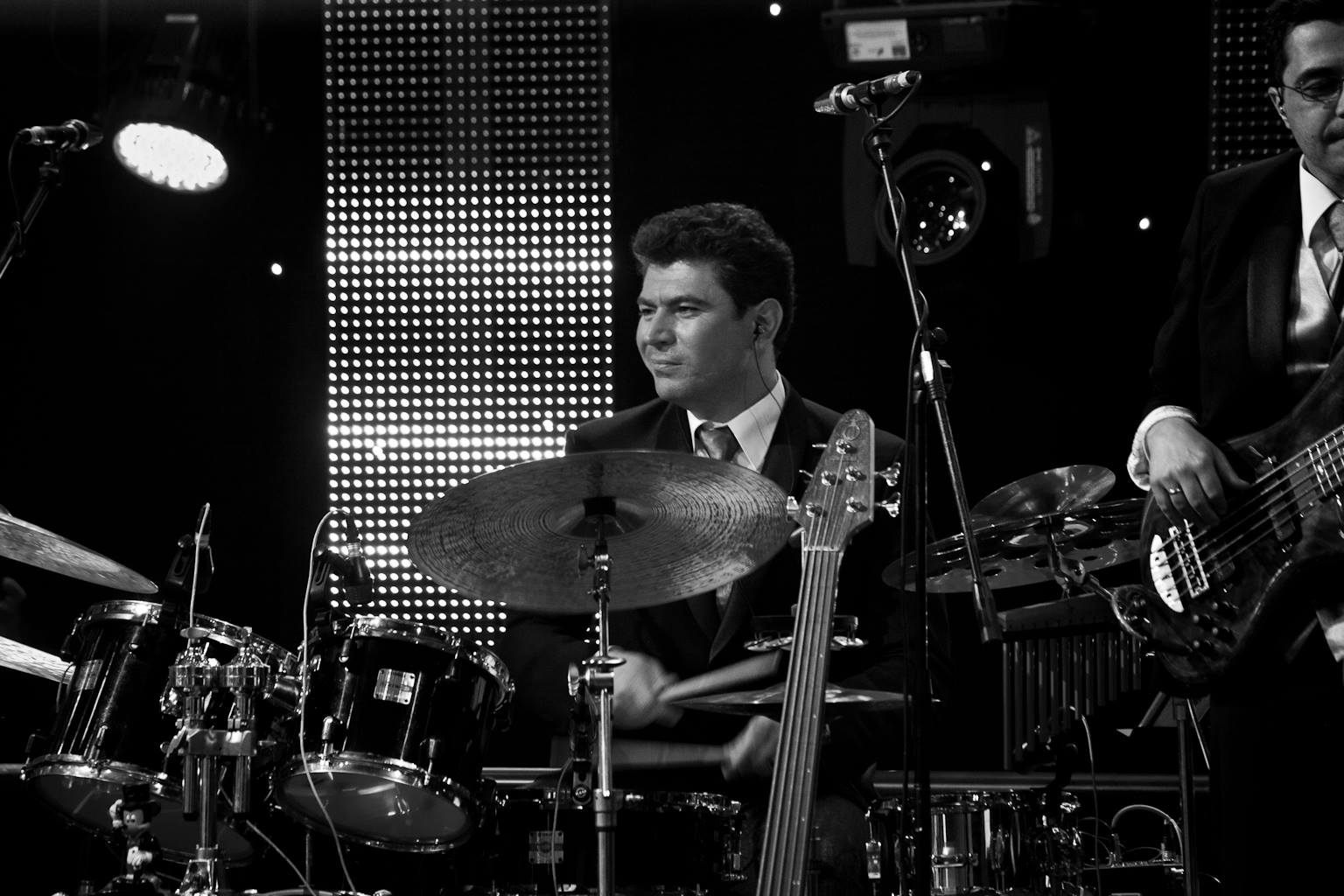 Those were popular hits from different time periods of modern culture, in all music styles and parts of the world. At the television studios I met many different and fun people with whom we worked nicely, fast and effectively. I gained new experience, I learned a lot more about music and working as part of a larger organized system.

From 2013 until now, I have the honor and pleasure to be part of the Fondation super-group, with which we tour in Bulgaria and all over the world. The Fondation’s repertoire includes songs of the bands we’ve played in before, or still do. The songs are some of the greatest hits in modern Bulgarian music and are written by the Foundation’s members over the years. 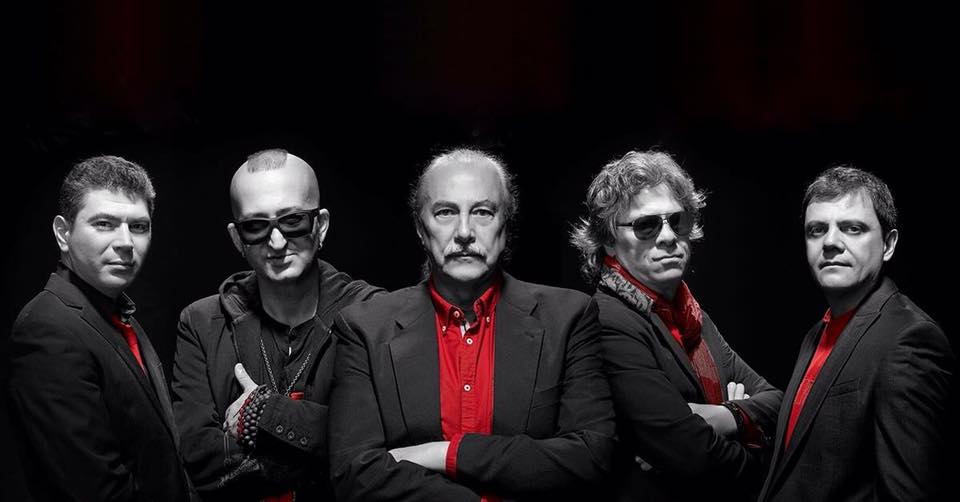 My Jazz Side I’ve always loved listening to Jazz music, and playing it too. As a kid, and also now, I own a collection of Jazz albums of impressive volume and diversity. I spend a lot of time listening to both modern and vintage Jazz pieces – analyzing and admiring them. 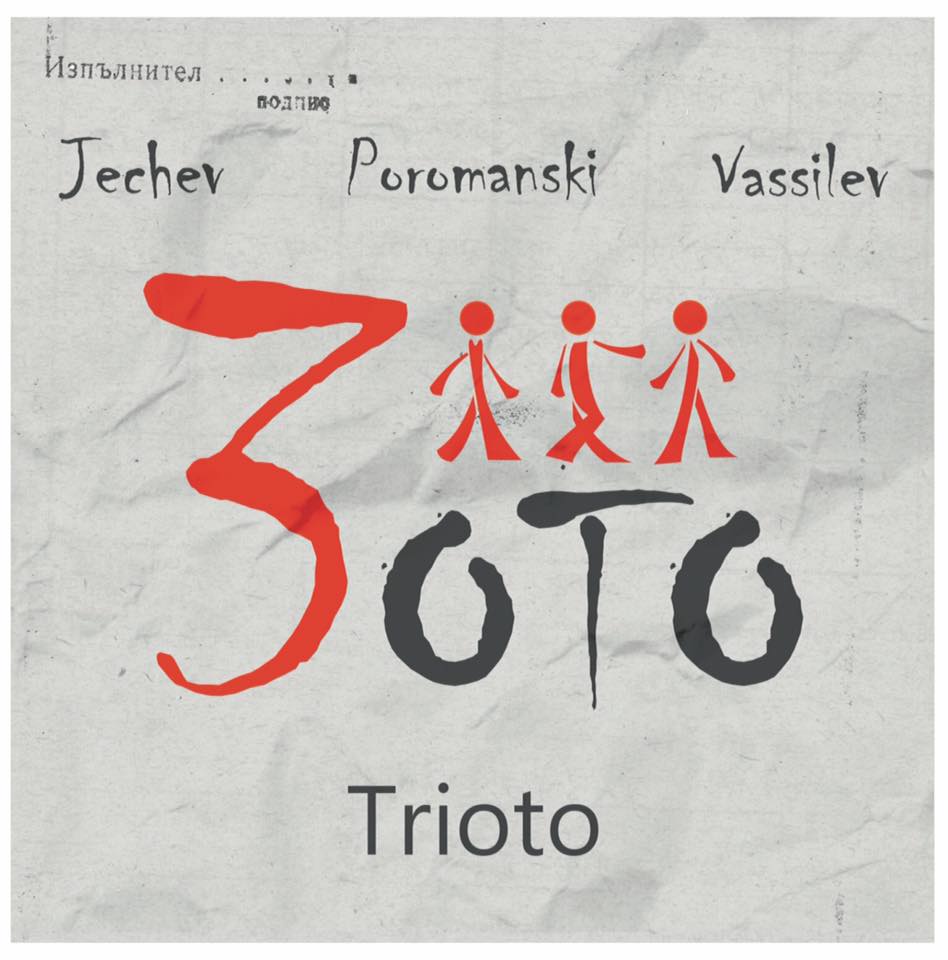 Over the years, I’ve had the opportunity to meet and play with some of the best musicians from that music style. The latest Jazz project I am part of is called 3OTO (The Trio). We recorded an album with original music, we also play at clubs and festivals. We are glad this project provides us with exciting and interesting experience.